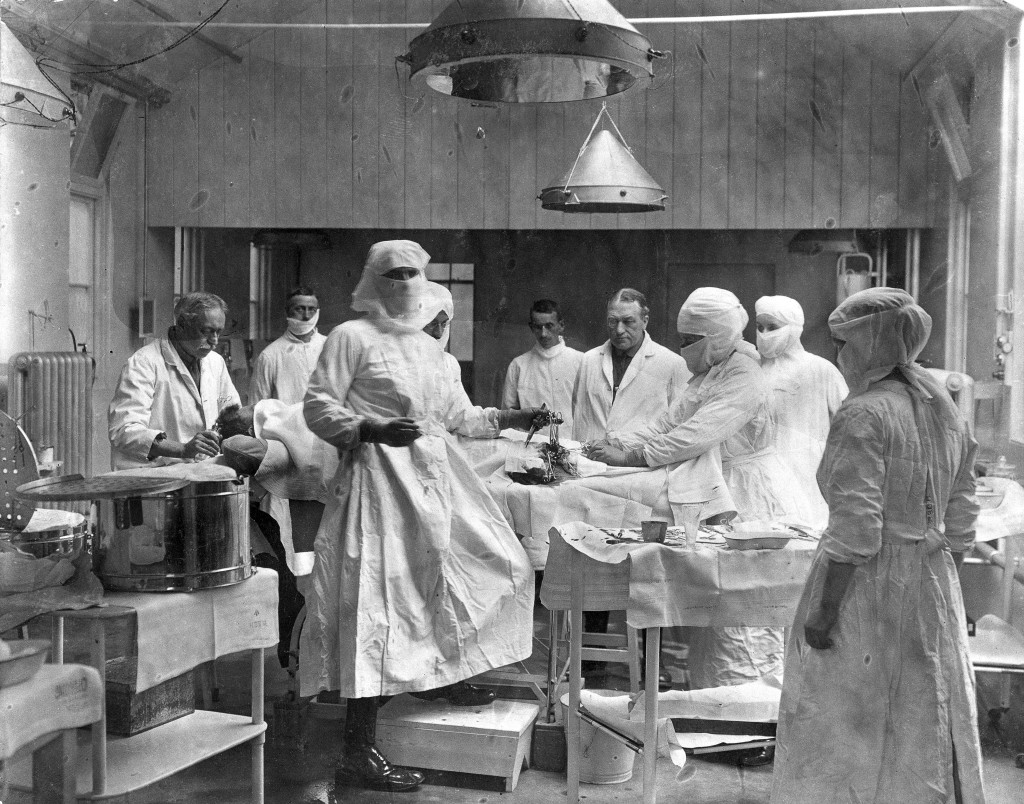 In 2016 UnderConstruction worked with volunteers from the University Museum’s Service to create an audio walking tour in partnership with the Museum of the History of Science to reveal the WW1 history of the city of Oxford using research originally gathered as part of developing While They’re Away.

Listen to this fascinating audio walking tour to learn about Oxford’s largely forgotten role in the first global conflict of the 20th Century. Discover how many well known colleges and public buildings were converted into hospitals and for military use; the desperate plight of Belgian and Serbian refugees arriving in the city; plus the formative experiences of key historical and literary figures, including Siegfried Sassoon, Vera Brittain and T E Lawrence. A poignant trip into an overlooked period in the Oxford story.

Running time approx. 90-110 minutes depending on pace. Download to listen on your personal device here.

Recorded and edited by Glide Digital

This project was made possible by funding from the Oxford City Council Culture Fund and the Heritage Lottery Fund.